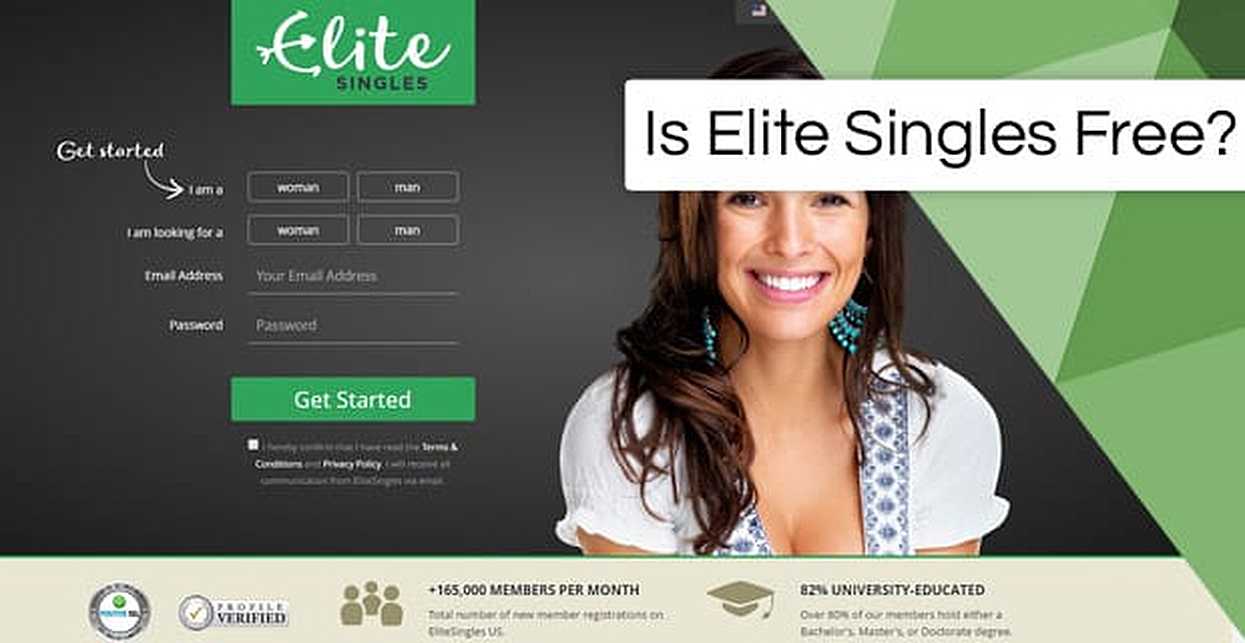 I'm a single woman seeking for a friend/lover/partner, free some to talk and to listen at any moments.
Setting your status to "Offline" will turn off your chat and hide your online chatting status.
We also have relationship articles and if you like poems and poetry we have those too.